STONEWAY IS A COLLABORATION BUILT ON TRUST AND DRIVEN BY A SHARED DESIRE TO SCALE OUR IMPACT AND CREATE WINS FOR OUR CLIENTS. OUR VALUES ARE A SPRINGBOARD FOR HOW WE ALL ACT AS INDIVIDUALS AND AS AN ORGANISATION. THEY ARE DISTINCTIVELY STONEWAY AND THEY SHAPE OUR CULTURE. 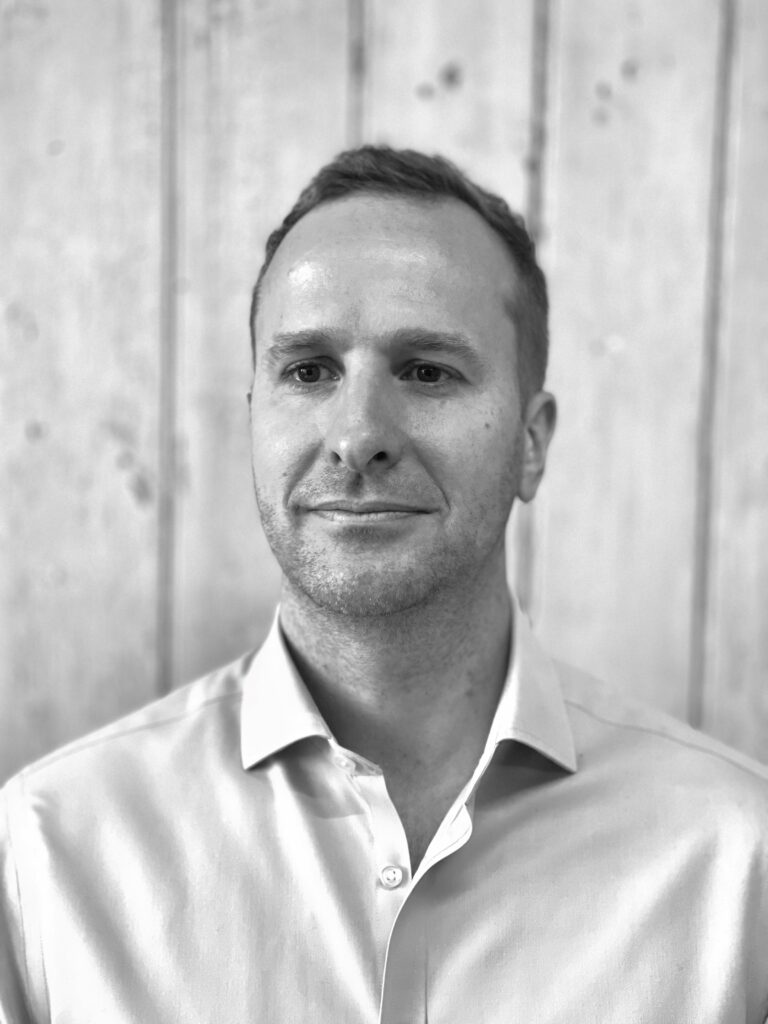 Stuart founded Stoneway in March 2011 with the sole purpose of making it easier for tenant and occupier businesses to acquire their perfect commercial office space. He continues to advise various listed and SME businesses and is equally at home with fast growing disruptor companies. 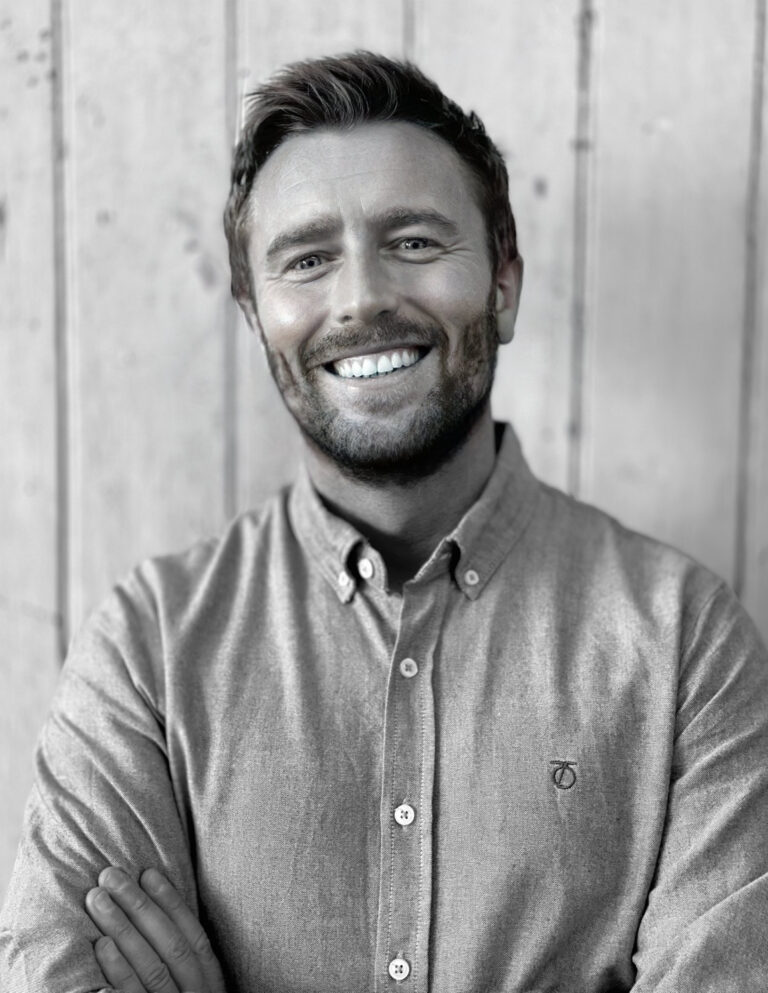 Having been with Stoneway since it's inception, Shaun is a Director in the agency team, with a particular focus on the acquisition of premises across the West end and City Fringe. He advises both large and smaller creative media occupiers in Soho, Old Street and Farringdon markets. 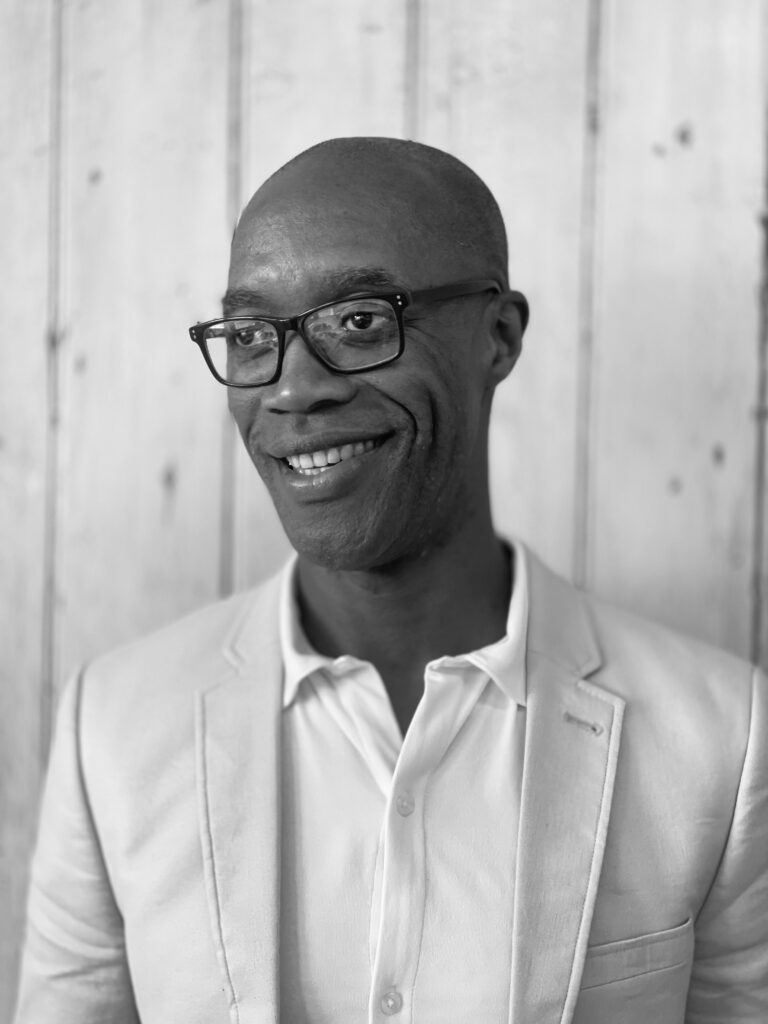 A fan of many things fitness and makes a mean roast potato, according to his kids anyway 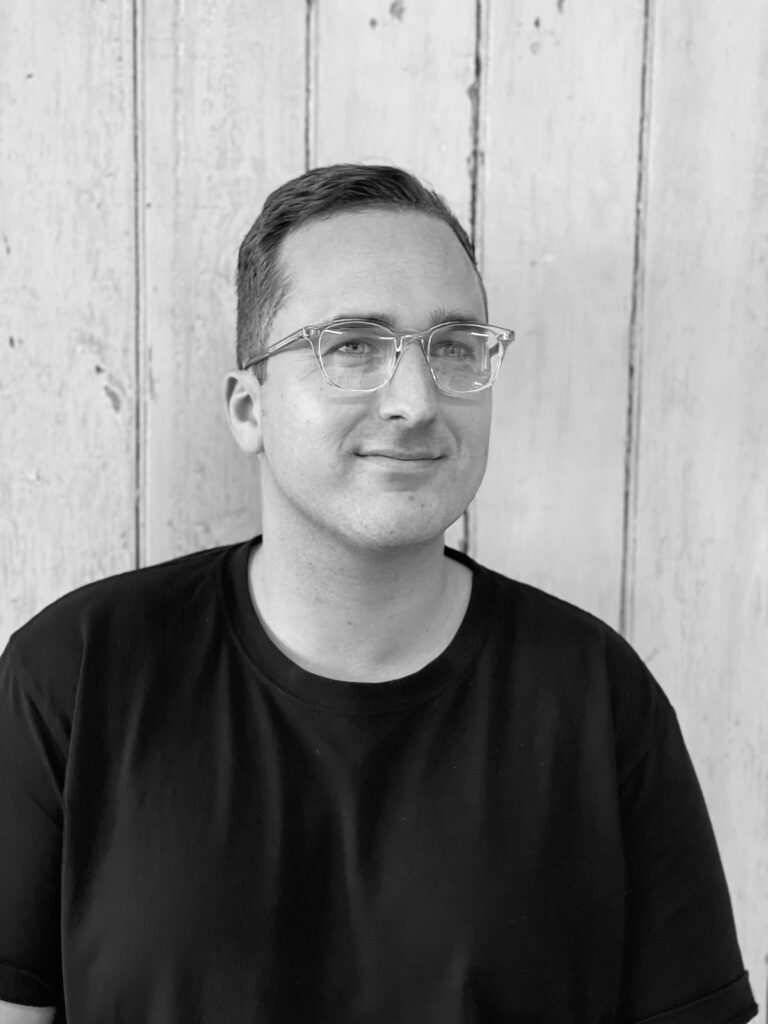 Max has been with Stoneway since 2019, having worked as an agent in Shoreditch prior to that. He has a creative approach to real estate and advises clients across tech, media and food & beverage.

For his sins, Max is made to support Arsenal FC so he can be heard lamenting the team’s performance most Monday mornings (note – Arsenal’s fortunes may have changed at the time of writing) 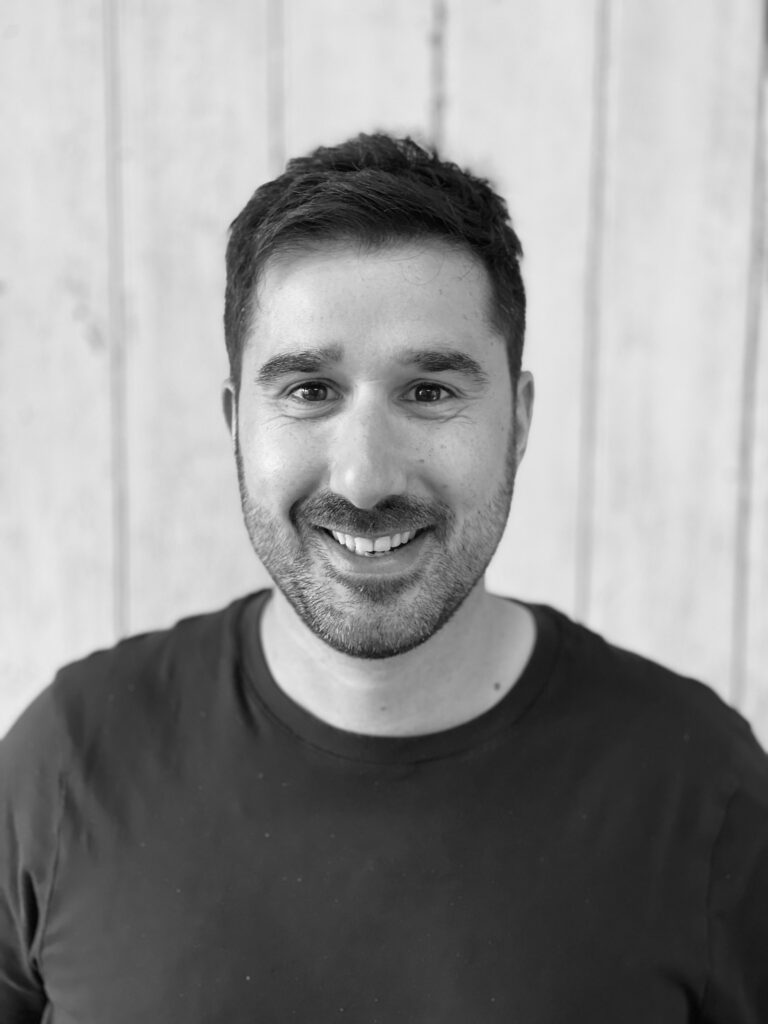 Michael’s developed an extensive knowledge of the flexible office market since joining Stoneway in 2016 and has a fantastic network of connections in the space. He has completed notable acquisitions for our clients who are in a period of transition as a result of new ways to work.

Our ‘Flex’ extraordinaire and also our resident food and wine connoisseur, having owned his own restaurant in a previous life 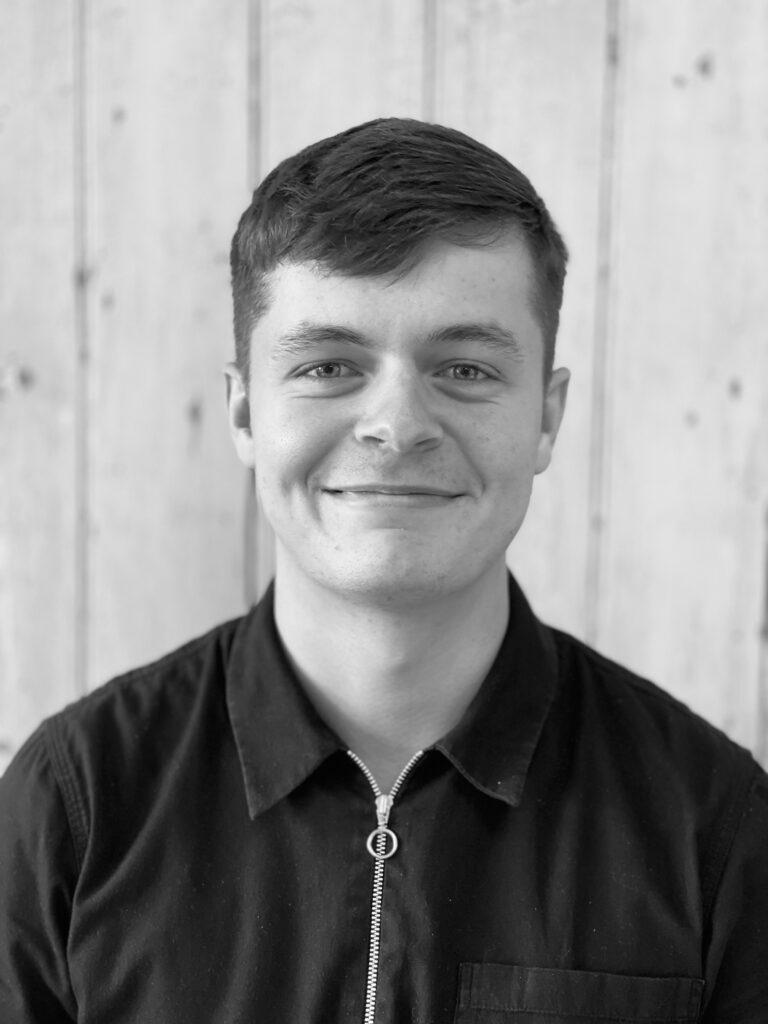 Adam joined Stoneway in 2022 and is responsible for diversifying and expanding Stoneway’s reach to ‘new’ demographics.

He’s brought some much-needed fresh thinking to the team, whilst also developing his network of partners. 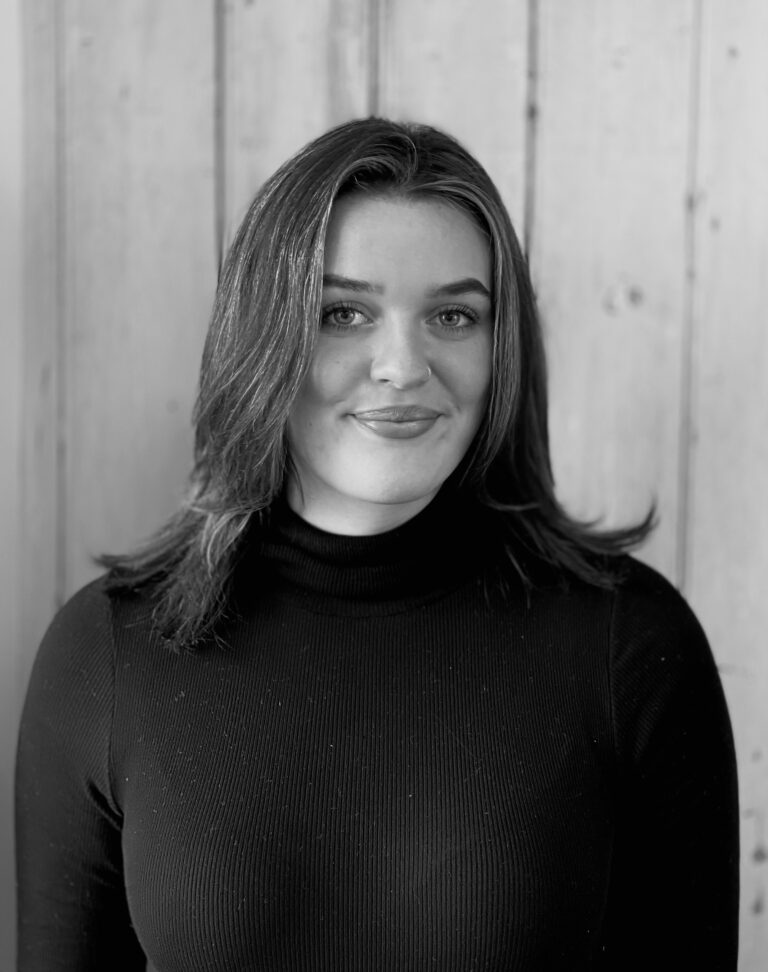 Holly recently joined Stoneway as part of her year in Industry with the University of Bath. She is responsible for growing Stoneway’s social media platforms, as well as helping with general admin tasks around the office.

Despite the marketing role, Holly studies a Sports Management degree and is a keen netball player.

Having previously worked in a nightclub whilst at uni, the 9-5 has taken a bit of adjusting to!

Our clients need to feel they can trust us and know that we have experience and integrity that they can rely on us to work for them. We love London and we love property and share our passion, time and enthusiasm openly is what makes us tick.

WE ARE SIDE BY SIDE

We partner side by side with our clients and put them at the centre of everything we do with one goal in mind: to offer an exceptional and personal service. Each project and every client has specific needs, and we act as guides and advisers throughout the process.

WE ARE FUTURE FOCUSED

We use technology and data in new ways to enable us to be nimble and make smarter decisions for our clients. It makes searching for a property that much sharper and gives us an ability to be seamless and efficient in the way we interact with our clients.

This website uses cookies to improve your experience while you navigate through the website. Out of these, the cookies that are categorized as necessary are stored on your browser as they are essential for the working of basic functionalities of the website. We also use third-party cookies that help us analyze and understand how you use this website. These cookies will be stored in your browser only with your consent. You also have the option to opt-out of these cookies. But opting out of some of these cookies may affect your browsing experience.
Necessary Always Enabled
Necessary cookies are absolutely essential for the website to function properly. These cookies ensure basic functionalities and security features of the website, anonymously.
Advertisement
Advertisement cookies are used to provide visitors with relevant ads and marketing campaigns. These cookies track visitors across websites and collect information to provide customized ads.
Analytics
Analytical cookies are used to understand how visitors interact with the website. These cookies help provide information on metrics the number of visitors, bounce rate, traffic source, etc.
SAVE & ACCEPT
Powered by